Location Technology Has Designs on Success

Location Technology Has Designs on Success

Two Cambridge companies are celebrating a ten year partnership that has resulted in location tracking technology, going from an undefined purpose to uses that might have been seen as science fiction at the start. Ubisense has released its third generation location intelligence system that has gone from a concept to being used by half of the top ten car manufacturers (including the Mini and every BMW 3 Series), football stadiums and most recently for a performance of Tosca at the Royal Albert Hall to track performers on stage to ensure that acoustic sound hits the audience at the same moment as the amplified sound.

These opportunities wouldn’t have come about without a design that would be at home as a consumer product. Paul Webster “If the sensor had been a horrible grey box we would never have had the opportunities we have. The design is functional but still maintains an aesthetically pleasing unit that fits into a wide variety of deployments.“ 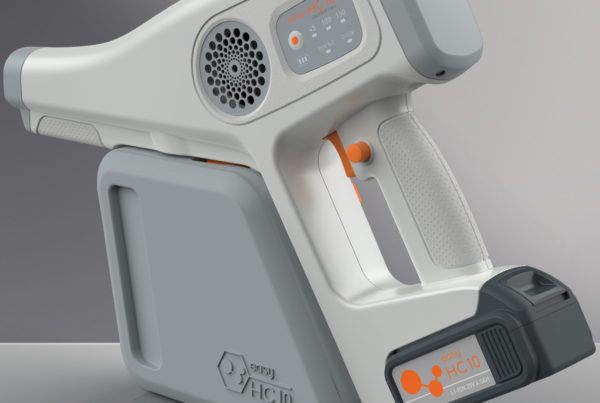 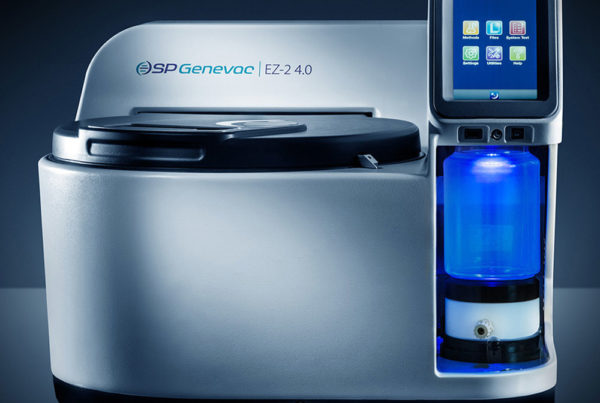 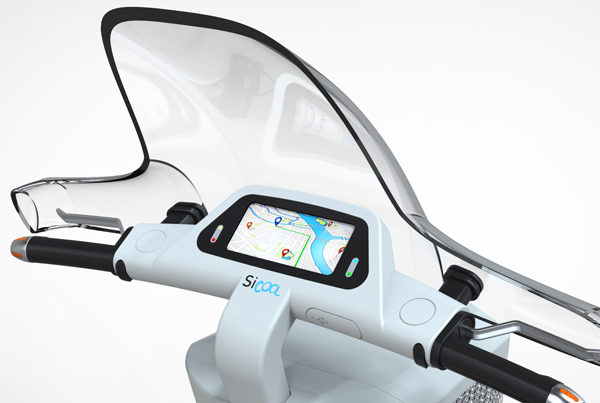